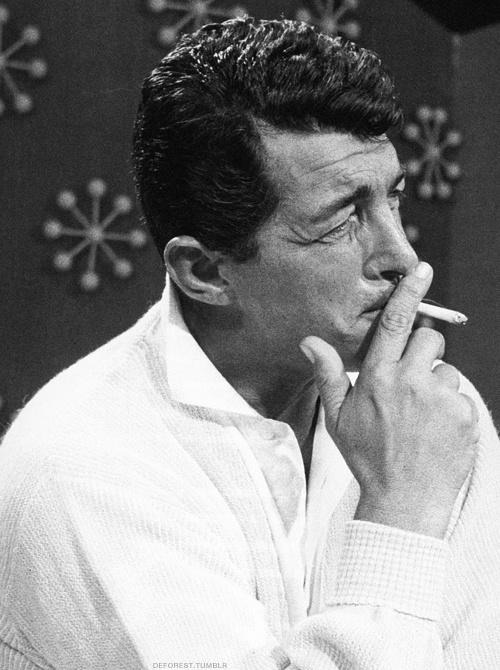 I didn't lie when not too long ago I posted my ostensibly final essay before closing up shop & ship on the H.M.S. Hesperado. I titled it "Au revoir" which, as a child reading Mary Poppins, I learned to my delight did not mean goodbye forever, so much as (roughly) "until I see you again". Not that I have any intention of resuming this wheezing carcass of a vessel. I only came back to get my porkpie hat and to remind any readers or ghosts who might still be reading of the essentials:

1. The problem is Islam -- not "Islamism" (or "political Islam" or any other word or term that isn't Islam: the ordinary mainstream Islam of all Muslims).

2.  What is this problem? That Islam has a living blueprint going back to its inception 1,400 years ago and continuing to this very day, orienting its Muslims to do everything they can (including both stealth tactics and various forms of physical violence) to destroy the orders of non-Muslims and replace them with Sharia.

3. Are all Muslims part of this problem? Given the immense threat it poses, given the roiling complexity of the ongoing interpenetration of Muslims and their Islam into the West, and given the Islamic propensity toward taqiyya deception (for which there is a mountain of evidence, including time and time again the cases of the False Moderate), we can rephrase the question to a rhetorical warning: Can the West afford to assume otherwise?

4. How are we dealing with this problem?  Not only does the West continue to indulge politically correct mantras & memes about points 1-3, the Counter-Jihad (whose main point is to wake up the West) remains largely incoherent about #1 and #2 -- and all but in deep De Nile about #3.

5. I.e., the West is toast.  Oh, we'll be chugging along famously with our glitteringly protean technological advances for the duration of this 21st century; but with our general denial about this systemic, metastasizing problem, we won't last long after that.

I'll just get my hat if you don't mind and be on my way. Last one out turn out the lights.
Posted by Hesperado at February 21, 2018

Unless BioCulturalCommunism (PC-MC) is defeated (in time), Western Civilisation is doomed. Let's hope you haven't been "defeated" forever. Main agenda point: how to deprogram the herd and replace the shepherds.

I called this to a "T". You just can't help yourself, can you?

You are such a lying phony, further words escape me.

How many "goodbyes" are you going to make, before you finally GET LOST?!

Despite everything, I'm going to miss you...

"Despite everything, I'm going to miss you..."

Not me, that is, if the clown will ever, actually go! I'll say it again - he WILL NOT GO!

He'll be back, because he just can't help himself.

"I will begin a project where this is pasted many times over across this blog, so unwitting readers will know that the entire endeavor is nonsense."

Thank you for your advising the “unwitting readers” about the nonsensical nature of your “entire endeavor”. I assure you it is as redundant as warning us about your breathtaking imbecility.

"That sentence was so garbled that I'm not even sure what you were trying to say."

Because you're dumb. And very noisy. And most probably a muhammedan.


Well, I don’t always agree with what Hesperado says, but I do credit him with impressive writing skills, erudition and eloquence, so I admit, your discovery has tickled my vanity.
On the other hand, remembering a Roman adage: “Beware of compliments carried by imbeciles”, I looked closer at the evidence that had led you to that discovery and realized it only comprised my three terse sentences listed below:

“You are dumb”
“And very noisy”
“And most probably a muhammedan.”

Now which one of these made your mind belch with the deafening “eureka” ?
First, second, third? All of them combined? A particular permutation?

Now, give yourself time, Abdullah. No need to rush to prove your imbecility. It has been firmly established.


PS. I just realized that in my first comment I referred to your “breathtaking imbecility”. If you believe it is something one could only expect to hear from Hesperado then kindly add it to the evidence items listed in my comment above.

“Autoerotic”?
Only in the sense that the pleasure derived from kicking your posterior has been exclusively mine.
Or was it good for you, too? One never knows nowadays...;)

I’ll admit I’m Hesperado if you can convince me I’m Erich. Go ahead, I’m all ears…

Another thing is that even if I admit I am Hesperado we can’t be sure Hesperado will admit he is me. You know, the guy can be rather inflexible...

I know! YOU MUST BE ERICH!

You want me to “admit my Hespy and you won’t do it”?

I have no idea what “my Hespy” and you intend to do - how can I admit it?
In any case, whatever you two intend to do is not my business, so just go ahead and do it (I hope it’s not something illegal, or immoral).

Is that the bombshell, the mother of all retorts, the devastating broadcasting that should have left me ostracised and forever shunned by the rest of humanity?
After the deafening countdown to my total annihilation is that whining fart all you can deliver?
You definitely are a muhammedan. I guessed it from your first appearance her. All bluster and bristle, and flaunting and bluffing. That’s why tiny Israel has been kicking your collective muhammedan ass over and over again in the past seventy years. You are all hijab, no cattle and no balls.

I know I sound irritated, but that’s because I’m disappointed. I was looking forward to something I can, once again, rub your nose in, but I see nothing, but the same trite, insipid crap you have been regurgitating for the past week.
Seriously, do refer me to one single relevant item you have introduced to your habitual mooing. And no, your humble origins “I grew up in more working class environs, first to go to college and all of that” doesn’t count. What an imbecile you are, Abdllah...

I forgot to sign the above.
Here it is: